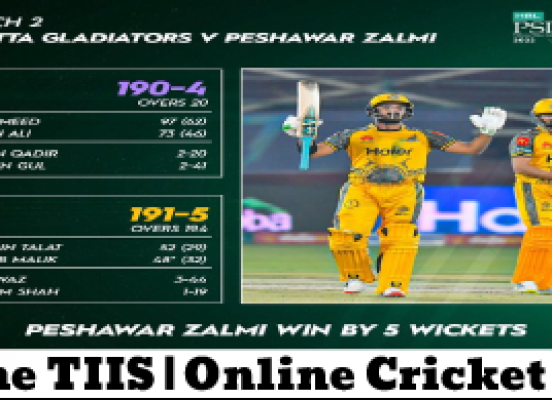 The Peshawar team had a decent start to the chase but lost a few wickets in the middle to get reduced to 77/3 before Shoaib Malik and Hussain Talat joined hands to provide the resistance to the team. The two batters chipped in with a partnership of 81 runs for the fourth wicket. While Talakt was eventually out for 52 off 29, Malik remained unbeaten at 48 off 32 during the course as the side went over the line with two balls to spare.

Mohammad Nawaz scalped three wickets for his side but gave away 44 runs in 4 overs.

Earlier, Quetta Gladiators rode on some fine pieces of batting from Ahsan Ali and Will Smeed to put 190/4 on the board. Ali chipped in with a 46-ball 73 while Smeed missed out on a century by just three runs as he made a contribution of 97 runs off 62 deliveries. Usman Qadir picked up two wickets at the cost of 20 runs in four overs for his side.

The Gladiators skipper Sarfaraz Ahmed admitted that they were 10-12 runs short. "Were 10-12 runs short. Malik and Talat batted very well. The more you ride the momentum the better. Naseem bowled superbly. Unfortunately weren't able to finish the match. Good for us that our top-order's shown form," he said after the match.

PSL 2022: Will Smeed misses out on ton but Quetta Gladiators put 190/4 vs Peshawar Zalmi

Quetta Gladiators' Will Smeed fell short of a century by just three runs after he was dismissed for 97 off 62 against Peshawar Zalmi. Smeed's knock included four maximums and 11 fours during the course. after being put in to bat by Peshawar, the Gladiators began the proceedings in a brilliant manner as openers Smeed and Ahsan Ali put up a partnership of 155 runs for the first wicket.

Ali was eventually undone by Usman Qadir for a 46-ball 73 after being caught in the deep by Sherfane Rutherford. The Quetta side then capitalised on this and pulled the scoring rate a bit. While Smeed lost a couple of more partners around, he himself continued to score runs at a brisk pace and helped the side put 190/4 in 20 overs on the board.

Usman Qadir was the pick of the bowlers for his team after he returned with figures of 2/20 in 4 overs.

Quetta Gladiators were off to a flying start against Peshawar Zalmi after being put in to bat in Karachi in the PSL 2022 fixture on Friday.

Ahsan Ali and Will Smeed who opened the batting for the Gladiators had put up a stand of 155 runs for the first wicket and both the batsmen notched up individual fifties during the course. Ali was eventually undone for 73 off 46.

The PSL suffered a blow earlier after some big names in the competition had tested positive for Covid-19. One of these cricketers was all-rounder Shahid Afridi who tested positive and will miss the first four matches of Quetta Gladiators. The Peshawar team on the other side is also without the services of Wahab Riaz and Haider Ali who tested positive. 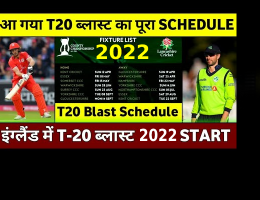 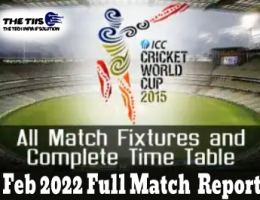 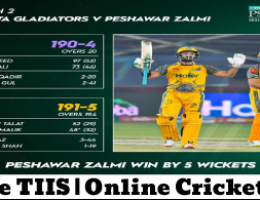 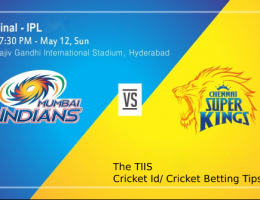 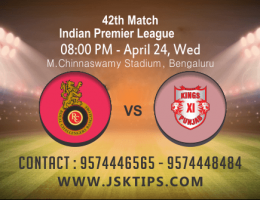