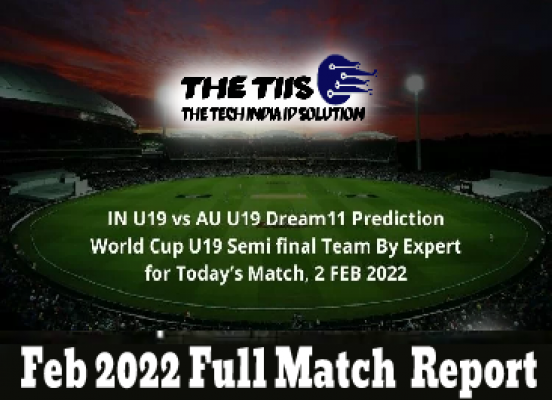 Angkrish Raghuvanshi is India's leading run scorer in the tournament and here is our tip for his highest run scorer in the game. With the ball, Ravi Kumar scored 3-14 against Bangladesh and deserves support as India's top wicket-taker against Australia.

We are expecting Angkrish Raghuvanshi to continue his strong form and take the player of the match award in this semi-final.

Voting Report In India - INDU19 vs AUSU19
Chance of Winning

India and Australia meet in the 2022 Under-19 Cricket World Cup Super League semi-final at the Coolidge Cricket Ground, Antigua and Barbuda. India defeated Bangladesh in the quarter-finals at the same ground on Saturday. Australia beat Pakistan by 119 runs in the quarter-finals on Friday. Read on while previewing the game. The fixture begins at 09:00 local time.

India are yet to lose this campaign and have put in some great performances. They will see this as their biggest test ever but will be confident to move on.

Australia were very impressive in their quarter-final win over Pakistan and with all their top-order runs, their chances against a strong Indian side were conceivable.

India vs Australia U19 Live Streaming

Star Sports Network is broadcasting the game in the Caribbean along with ESPN in India. Ghazi TV and Star Sports will show matches in Bangladesh and Sri Lanka and Kayo TV will broadcast the semi-finals in Australia. Sky Sports has live coverage in New Zealand and the UK.

U19 World Cup Live Streaming: Fans can stream the match on Disney+ Hotstar and SkyGo.

In the matches played in the tournament, both the teams have decided to field first after winning the toss. We expect both the captains to engage the opposition in this game.

It is a slow wicket and it takes a long time to score runs on this pitch. We expect spin and medium pace bowlers to have the most success on this surface.

In the early afternoon of this match, the temperature reached a peak of 27 degrees with sunshine.

India were beaten in the final by Bangladesh in the 2020 Under-19 World Cup final and are targeting their fourth consecutive appearance in the final of the competition. They won a low-scoring match in the quarterfinals and would need their bowlers to keep the run-rate down again in this game. Our guess is that they will retain the same XI.

• Indian right-handed opener Angkrish Raghuvanshi has scored 267 runs in his last three innings, including 144 against Uganda.

• Vicky Ostwal- Slow left-arm orthodox bowler has taken wickets in the 2022 T20 World Cup with a total of 9 dismissals in each game.

• Left-arm medium pacer Ravi Kumar particularly enjoyed the surface at the Coolidge Cricket Ground in the quarter-finals. He has 4 wickets to his name in the competition.

India are unbeaten in the Under-19 tournament with four wins from four matches.

Australia U19 Team News and Sports 11

Thanks to strong top-order performances and excellent bowling, the Aussies had no problem in overtaking Pakistan Under-19s. Only captain Cooper Connolly took no wickets while the other five got all the players out. If any change is made in the team before this match then it will be a big surprise.

• Teague Wylie - The opener has scored 172 runs in his last two matches, including an unbeaten 101 against Scotland in the final group stage match.

• Campbell Kelaway - The left-handed opener has scored 47 runs in his last two matches and shared an 86-run stand on Friday.

• Tom Whitney- the fast-medium bowler has consistently taken wickets throughout the tournament and will be the main threat to India's batsmen in this match.

Australia Under-19s had suffered a surprise defeat to Sri Lanka in the first tournament, but have won each match since then.

India U19 vs Australia U19 Betting Probabilities

India is a strong contender to win the game and qualify for the 2022 Under-19 World Cup final.

Who will win India vs Australia U19 match?

Angkrish Raghuvanshi and Teague Wylie are fourth and fifth in the list of run-scorers in the tournament. Both will try to contribute to this game and climb the list.

Angkrish Raghuvanshi, Sheikh Rashid and Raj Bawa are our batting tips for India U-19. Rangkrish was the only player to score more than 30 in the quarterfinal against Bangladesh.

Teague Wylie, Campbell Kelaway and Corey Miller are our batting recommendations for Australia Under-19s. Wyllie and Miller both hit half-centuries in the quarterfinals on Friday.

India U19 Vs Australia U19 Prediction

It should be an excellent contest between the two best teams in the tournament. The surface of the Coolidge Cricket Ground should mean we see a relatively low-scoring match, but it should offer an exciting competition. Overall we are predicting India's victory. 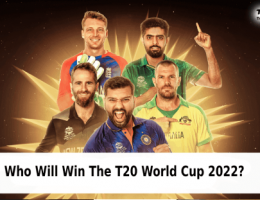 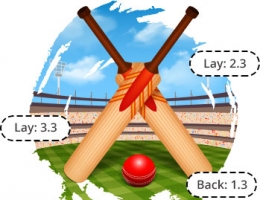 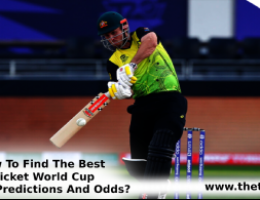 How To Find The Best Cricket World Cup Match Predictions And Odds? 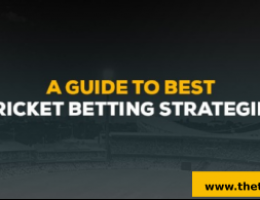 A Guide To The Best Cricket Betting Strategies, Odds And Websites The TIIS